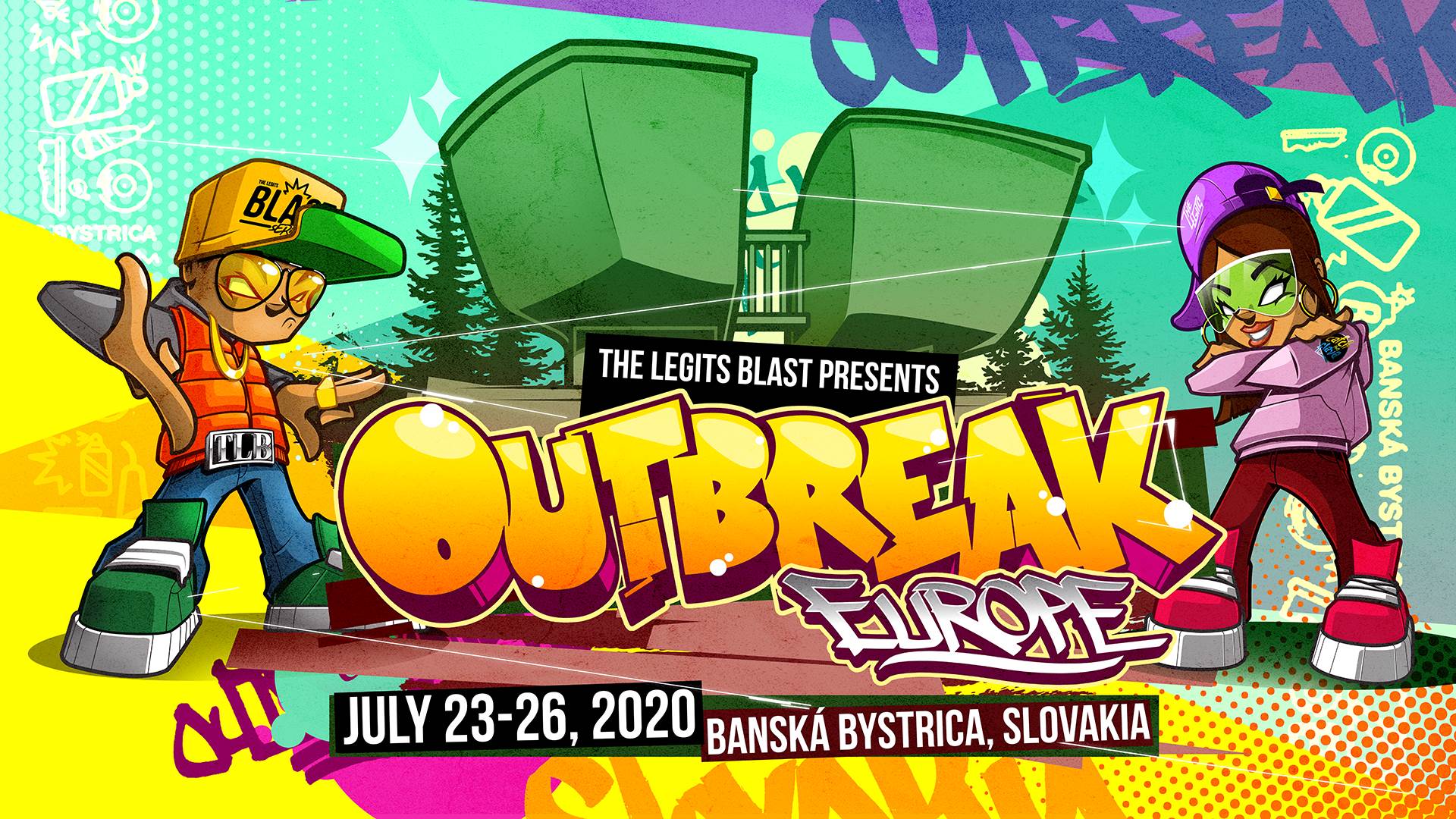 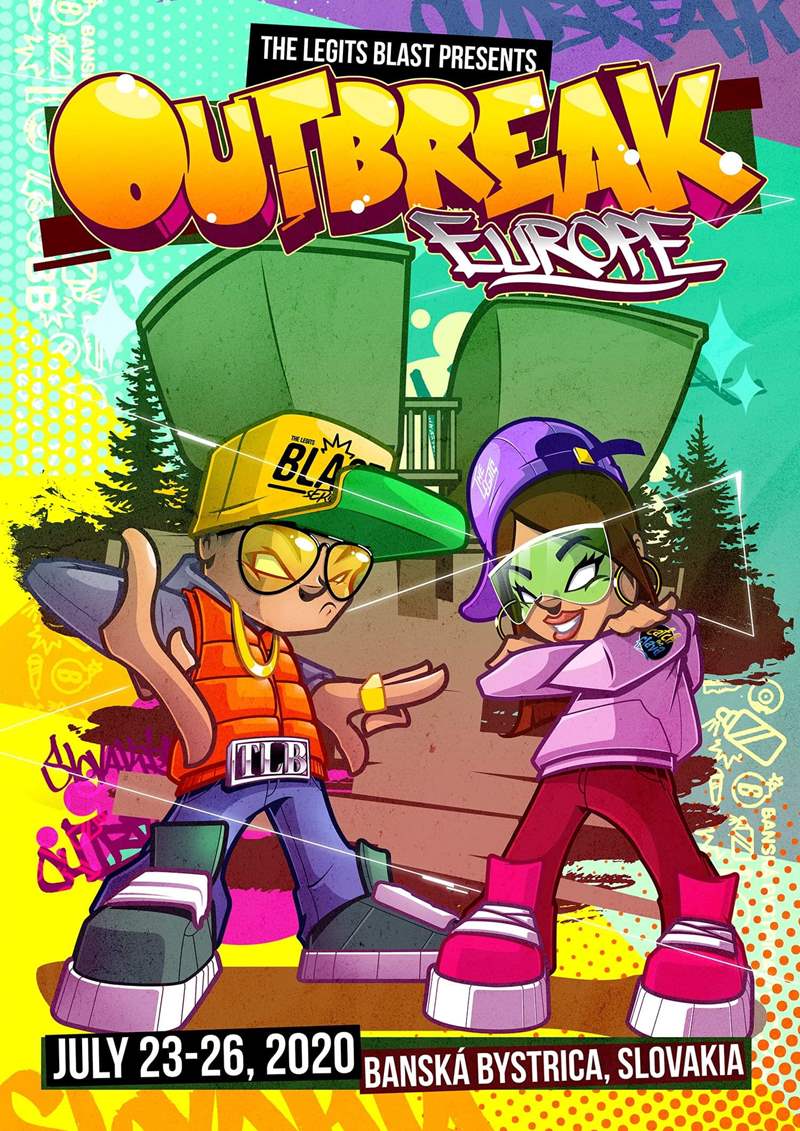 We are grateful for your support for the past 10 years and we are working really hard to make the 2020 edition even better.

A BIT OF HISTORY

Outbreak Europe started in 2010 as the first official European qualifier for the World Finals of Outbreak that was founded by the Unique Styles Crew in 2003 in Florida, USA. Annually, Outbreak Europe in Banska Bystrica, Slovakia brings together Hip Hop Family from all the World’s continents to celebrate Hip Hop culture and spirit. After Outbreak was retired in USA in 2013, Outbreak Europe became the only Outbreak event in the world, thus making all the battle championships, world championships.

Kids 15 years old and under

CONCRETE UNDER MY FEET

1vs1 Undisputed Dany,
1vs1 BGIRLS Carlota
2vs1 KIDS Sysy & Kimie